After 10 years in Houston TX, “9th & Russell” was the first release by Jeremiah Johnson upon his return to St Louis. 9th & Russell established Johnson as one of the top up and coming musicians in the St. Louis area and launched the next nine years into motion, and although it didn’t receive much radio play beyond the St Louis area, it quickly became a local hit and the band began to sell out all the local venues. It featured Brad Martin (drums) and Jeff Girardier (bass & backing vocals) and the Sliders (horn section comprised of Jim Rosse (trumpet) and Stuart Williams (saxophone). The Sliders are long-time players on the St. Louis blues/R&B scene – working together for over 25 years. Fun fact, 9th and Russell happens to be the intersection at which Hammerstone’s is located. Jeremiah played here before he moved to Texas, and started playing here when he moved back.

6- I Can Barely Breathe

7- Some Things are Sacred

There are no reviews yet. 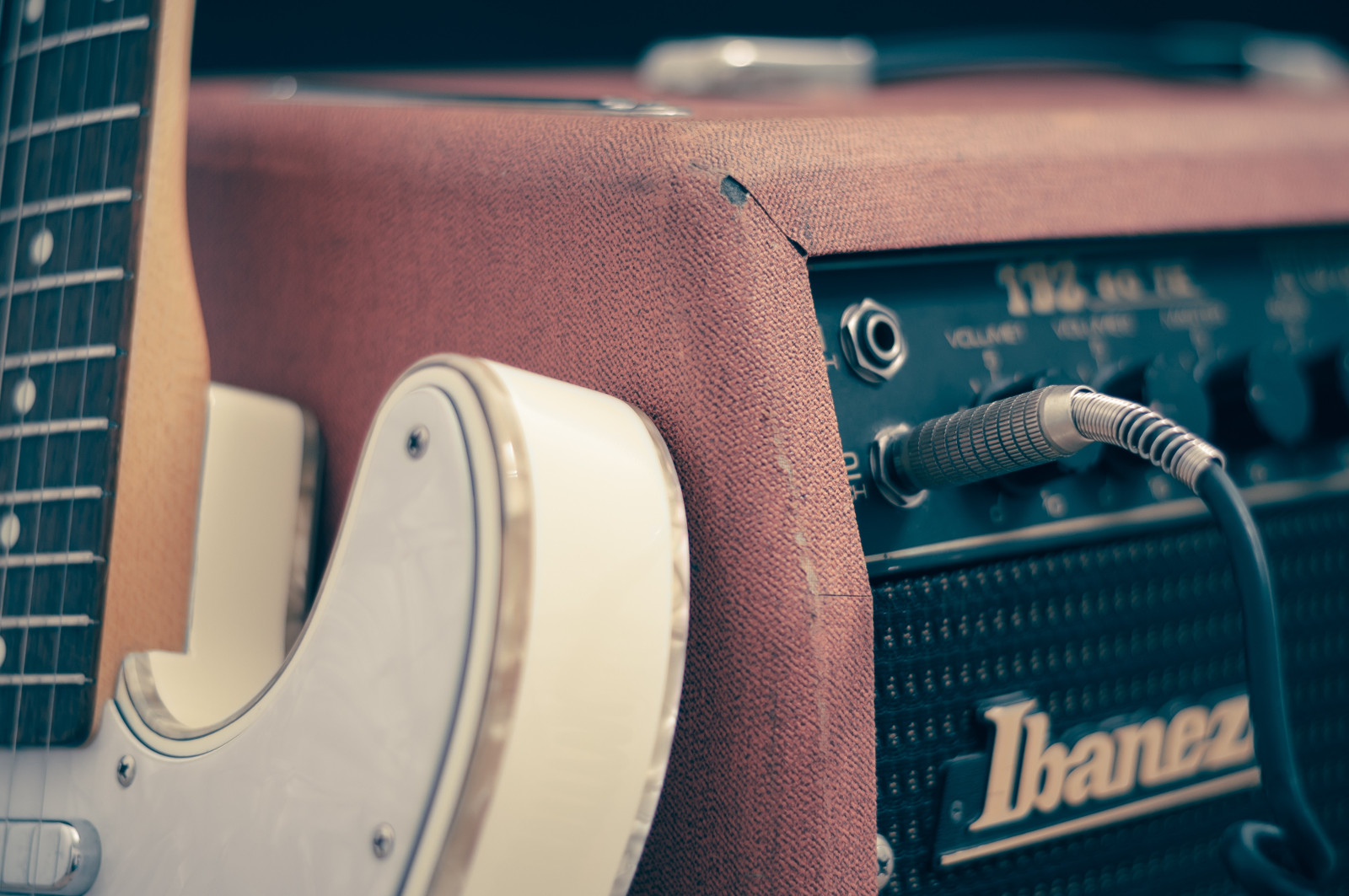